On 9th May, 2018, Malaysia stunned the region and the world when a broad coalition of opposition parties won office, ushering in Malaysia’s first transfer of power since independence in 1957.

Malaysia’s experience shows us that politics cannot stand still in the face of changes brought by economic development, urbanization, and mass education. That experience also shows that it is possible to overcome the politics of identity and offer voters a credible democratic alternative; it also demonstrates that high voter participation can level the electoral playing field to deliver democratic change.

Despite this democratic achievement, we must not rest on our laurels. There are still pressing areas in our electoral laws and regulations that require attention and change. The outcome of our electoral reforms must not merely be to have clean, free, and fair elections, but also for Malaysia to become a robust multi-party democracy.

On 30th November and 1st December 2018, the Kofi Annan Foundation, Bersih 2.0, Global Bersih, International IDEA and IFES, with the support of the Speaker of the House of Representatives of Malaysia and the Election Commission, held the Electoral Reform Roundtable at Parliament House, Kuala Lumpur. Local and international experts presented papers and held discussions on nine areas on electoral reforms and this Report that we are launching today is the outcome.

Consideration should be given to moving away from the first-past-the-post (FPTP) system towards a more proportional system that can promote national unity and centrism, allow for healthy competition between coalition partners, and better represent Malaysia’s diverse population in Parliament.

So long as Malaysia retains the FPTP system, it should address issues of over and under-representation both between the States of Malaya, as well as within each State. Constituencies should also be fairly and impartially drawn. Seats should be distributed between the States on the basis of electorate size, while strict numerical standards should be reinstated for variations between constituencies.

While it should not be for government authorities to decide what is or is not “fake news”, the Election Commission and other authorities should play a role in monitoring political spending, electoral misconduct, and hate speech online.

The regulation of political spending must be extended to political parties and third parties, both during and outside the campaign period, and to internal party elections. Political contributions, both in cash and in kind, should also be declared and subject to limits. Public funding should take the place of some forms of private funding, and parties should have equitable and unrestricted access to state media.

Rules and guidelines should be drawn up for managing transitions in government, codifying best practice and caretaker conventions. Consideration should also be given to a constitutional amendment submitting defecting Members of Parliament to re-election.

This Roundtable is the first platform to be held on strengthening multi-party democracy through electoral reforms. It must not, and will not, be the last. After the Roundtable, we hope that the conversation on electoral reform will continue in cities, towns, and villages nationwide, as well as in Parliament through a Parliamentary Select Committee to deliberate on and facilitate the constitutional and legal amendments necessary for electoral reforms.

We hope that this report, which draws together the views that have been expressed and the consensuses that have been reached during the Roundtable and is available in both English and Malay, will form the basis of these further conversations and deliberations. 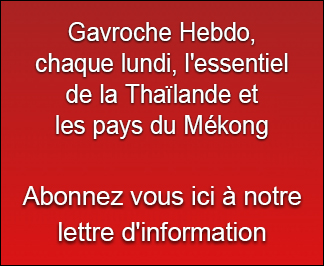 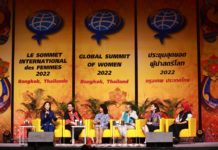 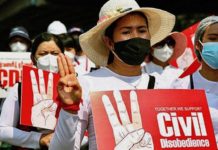 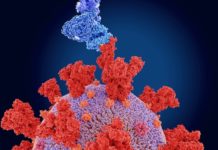 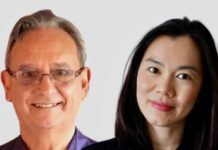