Gavroche: A number of french residents in Thailand, presently stuck in France waiting to return to the Kingdom are wondering about the absence of special flights from Thai Airways between Paris and Bangkok, while other european cities have beneffited from a TG repatriation flight. Why is that ?

Thai Airways could not operate flights between Paris and Bangkok between June and August. There were four Thai Airways repatriation flights already in May but that was before foreign nationals were allowed to enter Thailand (end of June).

Even in the absence of direct flights from France to Thailand, the Embassy has managed to send more than 100 foreign nationals (almost all of them French) to Thailand by the end of August, on flights departing from other European cities. This number will more than double in September because there will be two direct flights CDG-BKK operated by Thai Airways. Many foreign nationals on the waiting list, although not all, will get to travel.

Q: Can you confirm that the Embassy is doing the best it can to help french residents in Thailand to return to the Kingdom ASAP ?

Yes, the Embassy is doing its best to help both Thai and French nationals to (re)enter Thailand. However, we are bound by various limitations, such as

– the daily number of Thai nationals from all over the world authorized to enter Thailand as imposed by The Royal Thai Government (600 at present),

– the availability of Alternative State Quarantine (ASQ) hotel rooms for foreign nationals during their 14-day quarantine upon arrival in Thailand which is still limited, and

While the priority is to repatriate Thais, an appropriate number of seats on each flight are allotted to foreign nationals who meet the criteria to return to Thailand.

The Embassy staff is working at full capacity, often also beyond normal working hours, to ensure that, under the mentioned constraints and conditions, this special repatriation mission, which has been ongoing for several months now on top of our normal consular services, runs smoothly for both Thais and foreigners. Nevertheless, we can only send so many people to Thailand as the number of available seats allows us.

It must also be mentioned that some French nationals currently stuck in France were already in Thailand when the ban on commercial flights was announced, so they were probably aware of the difficulties on re-entering Thailand, and yet they decided to come to France over the summer anyway.

Q: What is the present policy towards the permanent residents / holders of work permit. Are they welcome in Thailand ?

Q: What advice are you giving to those who want to return to Thailand now ?

– Comprehensive information on which categories of foreigners are allowed to enter Thailand and how to apply for a Certificate of Entry (COE) can be found on the Embassy’s website www.thaiembassy.fr, menu “Visa/RDV”. Please read it carefully and prepare the dossier for a COE application accordingly. Once your dossier is complete and sent to the Royal Thai Embassy, you will be put on the waiting list of repatriation flights.

– Those who are not yet qualified to enter Thailand are still invited to follow that page regularly, as the Royal Thai Government will gradually relax the restrictions. The Embassy’s website will be updated accordingly.

– The most efficient way to contact the Embassy on this issue is by email coethaiparis@gmail.com, and this should be the case only if one has already read the information on the Embassy’s website and still has questions.

Q: Certains groups of people are linking the present political situation in Thailand, with protests taking place, to the very slow repatriation of foreigners. Is that true ?

That is not true. The bottleneck is simply because the number of foreigners qualified to enter Thailand exceeds the number of available seats on repatriation flights, as already mentioned. 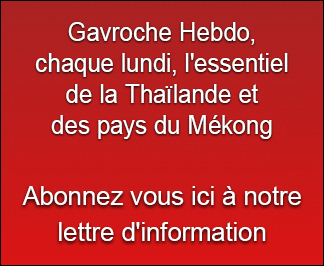 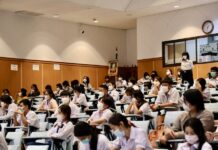 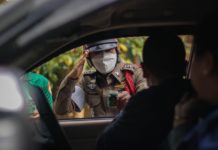 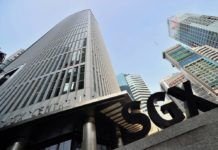 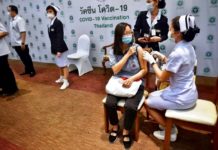